I have been thinking lately, and maybe We've discussed this before, but I can't seem to remember.(Forgive me I've been on these forums almost as long as a Kinder-gardener has been Alive.). Who is your favorite FICTIONAL magician?
I quite liked 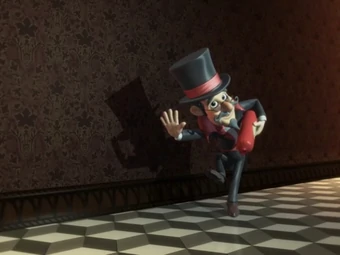 ​
He's clearly a hyperbolic and Satirical take on the modern magician. Quite rude, only in it for a profit, and is just tired of the art as he's gotten older. My favorite part is how he sells a cheap magic set that barely even works, and all my fellow GenZers who Bought THE CRISS ANGEL PLATINUIM MAGIC SET in the early 2000s know that wasn't too much of a exaggeration.

Another one I liked was Given, I was NOT a big fan of sleight and just thought it was passable static noise I quite like Bo and especially Jacob Latimore's portrayal of a teenage facing tough time, but still dedicated to his craft that he performs self surgery in order to accomplish a feat of magic that has never been seen. This really emphasizes his dedication to the art and how even as the trick begins to damage him he still continues to practice and work hard as it kills him. Also one of the few magicians of color I've seen portrayed on the big screen. All in all making him a Truly a fantastic character.
Given there is another fantastic magician in what i believe to be a much better Magic movie:​
Gallico the Great from "The Mad Magician" 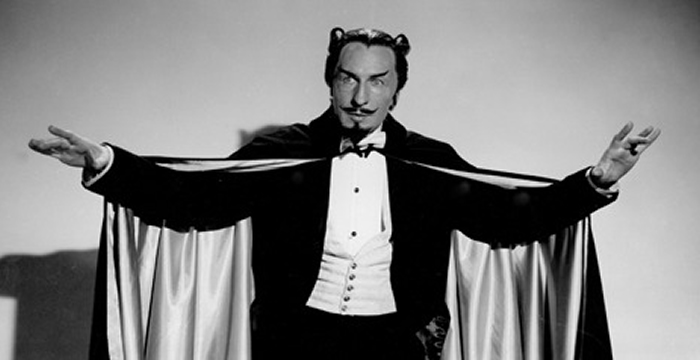 Now, I have already discussed this movie in great length. You can view that thread HERE. Galico is truly the iconic symbol of the artist. A man whose soul dedication is upon his craft. Even as his marriage falls apart, and it is the business aspect that restricts him. It is the business aspect that prevents his performance. It is the business aspect that causes his madness. His madness thus drives him to murder. He doesn't just murder. He uses his art. His deception and Illusions help him in his revenge. The art helps the artist create wonderful things, but it is also the art that helps the artist destroy his life. The moral Complexity of Galico and his art is still unlike anything I've seen, but also not quite My favorite all time fictional Magician.
That is because
My ALLTIME FAVORITE FICTIONAL MAGICIAN IS:

BARNEY STINSON From "How I Met Your Mother" 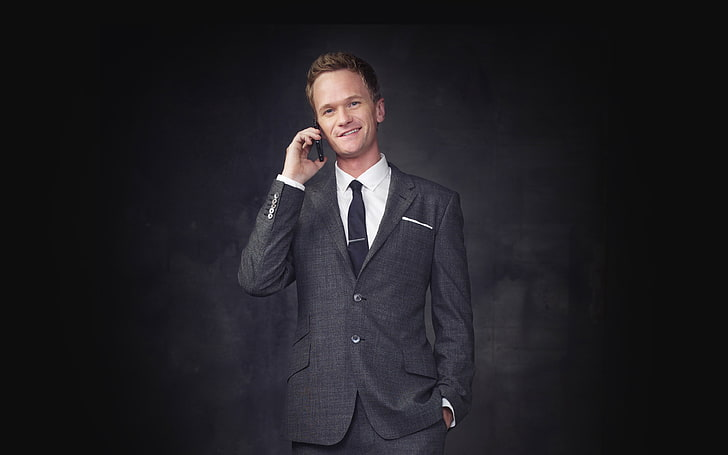 Now, IDK how much I've talked about it on the forums but I am a bit of a Narrative nerd. I love stories, and Characters. I have Yet to see a character as deep and Complex and the brilliant Barney Stinson. This is mostly a result of the Brilliant Performance by Neil Patrick Harris in combination with excellent writing from Craig Thomas and Carter Bays. I could write about what Mr. Stinson's characterization has to say about the human condition all night long. However this thread is about one element of the human condition and ergo I will only write about that. That element being: art. Barney is able to show both sides of magic (and really every art in general). A cool/impressive side and a pretentious/Annoying side. Barney is able to wow people with his great illusions and tricks and getting many "One day Girlfriends" (This is a PG forum) along the way . However he has also been kicked out of bars for his performances. Barney is able to show that magic (or any art) can be cool. HOWEVER if the magician (or artist) may very well be uncool depending on the audience. A lesson many young magicians need to know. That the performance is upon you the magician and the trick should reflect that.

So with a couple of mine out of the way, I ask you. WHO IS YOUR FAVORITE FICTIONAL MAGICIAN?
W

I guess that depends on what you are meaning specifically by "fictional magician". Do you mean someone who is a fictional character that is doing illusion magic?

If that's what we're going with, I honestly have no answer for you. I can't think of any fictional portrayals that really interest me. Other than whatever the main character was in Magic by William Goldman (though that's literally the only one I can think of).

However, if we're talking of fictional portrayals of magicians - then Jonathan Strange is a great representation. As are all the characters in The Magicians by Lev Grossman (despite the fact that the characters are terrible people - the system of magic is great).

2nd Fav would be Merit Mckinny

You just can't forget about the brother from Arrested Development with the classic (The final countdown) music during every single performance.

I like the Dad from Modern Family. He's usually screwing something up but it's entertaining. If he counts.
Reactions: CWhite

My favorite was already picked, Phil the dad from Modern Family. So I'll say Nix from Lord of Illusions.
He was just Bad Ass....
Reactions: Dustrod

Alfred Borden for sure!

CWhite said:
My favorite was already picked, Phil the dad from Modern Family. So I'll say Nix from Lord of Illusions.

Wow there's a movie I haven't heard of in a while. Lord of Illusions!
Click to expand...

Patrick Jane from The Mentalist is my all time favorite
Reactions: 010rusty

Alright here’s a super deep cut. Dante the Great from V/H/S: Viral. He is such a stereotypical evil magician and it’s hilarious.
(I would not recommend this movie if you are squeamish. It is very metal, gory, and awesome.)
Reactions: 010rusty and CWhite

Alexander Blacke. He was the main character of a TV show called Blacke's Magic in the 80s. I supported a local improv theatre's telethon and won an autographed script at auction. I hadn't heard about the show before I won it, and there are a few YT videos of episodes out there.
You can learn more here: https://en.wikipedia.org/wiki/Blacke's_Magic
Reactions: CWhite and 010rusty
Z