Happy Monday Moring! As some of you may remember 3 years ago I ran a Non biased (somewhat) weekly magic Newspaper Entitled: The Wand Street Journal. After many issues I decided to form something even BETER! I present the only trusted news source for all things magic: The Cardian!! 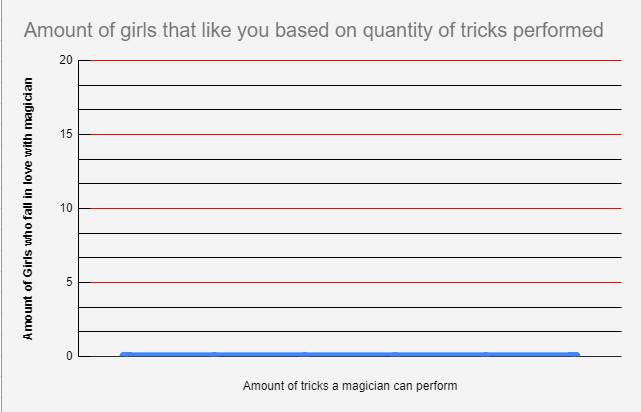 ​
Every year millions of Young boys begin to get into the art of magic after hearing the universally acknowledged truth that magic can be used to attract a partner. However, a shocking new study by Chinese Economic company: Kommun Foo-King Cents reveals this very well might not be the case. This experiment was in test conditions and states that an increase in amount of tricks DOES NOT make a difference in the categories of Percentage change in being “Turned on”, Ratio of “interested vs aggravated”, or even overall total amount of females who are ”WACKO FOR SOME PRIVATE TRICKS”. That being said, this study may in itself be a bit of an illusion.

After this study launched it quickly became under heavy scrutiny from various magic companies, who claim this study is simply incomplete. The magic companies in question believe that the study “Ignores the angle proof, Mind Blowing and completely affordable tricks that are sure to make you the life of the party!”(Scammerz Inc.). While some are fighting back other magic companies are using this as a chance to prove their worth. Enscape Artist Co. have offered 5% off any purchase (if you sign up for their newsletter) in order to prove that “Our tricks can stun the pants off of any one” (Enscape Artist Co.).

This study is so mind blowing it is no surprise that it is being debated. This study at first glance appears to be laughably false, but the data is there to be explored. Will this be seen as true as time goes on? Only Time Will tell! Stay tuned as Kommun is also investigating “whether or not your not your stupid double lift trick can fool Penn and Teller”. 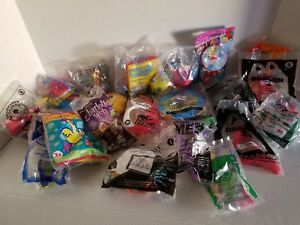 ​
After years of great success from all parts of the magic community Temkoi is facing an unprecedented situation. Their plasticky tricks that have been bought and sold for years may be forced to seize production. It appears that in a legal claim the mind blowing Tricks that are so heavily beloved may actually just be Kid’s toys from the fast Food restaurant known as McDonalds. This begs the question: Why has no one noticed? In a statement from McDonalds they explain: “The only people who buy Temkoi Tricks are clearly not allowed around children let alone their toys and therefore unable to compare the two”. We will keep you updated as more information develops, or not… tbh there is so much magic news a single man can write about. 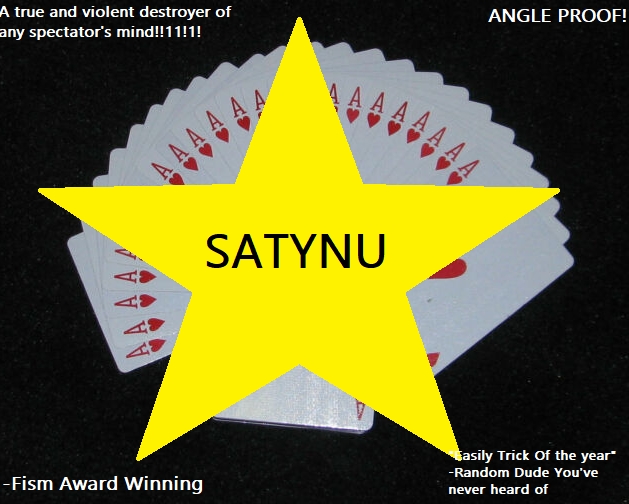 ​
The Trick Trax Co. has really knocked it out of the park with Stupid ass Trick You’ll Never Use. This piece of junk comes at the low price of: $who cares You’ll buy it anyways. Stupid Ass Trick You’ll Never Use is the greatest innovation in flash of the pan tricks. It took first place in: “FISM’s Biggest waste of time to master when in reality a thumb tip would be more entertaining from a layman's perspective”. This trick is praised as “the biggest waste of US Dollars since Alabama’s Money Fire”(Lifeless Losers association of magic). Trick Trax’s CEO truly believes this will “unite magicians as they will all cry in unison as they desperately try to follow along with the terribly explained tutorial”. This desperate cash grab is sure to take up magician’s time and replace the time they should be using to brush up on Royal Road. SATYNU Is sure to be an Unforgettable addition to TT’s catalogue, until it is forgotten in a week.


Upcoming Performances to look out for:


David Blaine: Surviving The death Penalty.​
That dude who passed one round on AGT: Will try to appear back into relevance​
(THE CARDIAN IS PURE SATIRE NOTHING WITHIN THE ARTICLES IS TRUE)​
There we have it! First Issue completed. Nothing Like a bunch of subpar jokes made by a magician who had his 15 seconds of fame and is desperately trying to gain attention back while his family nervously watches! Comeback Monday for a brand new issue!!!