What are the best magic tricks to perform at a paid gig?

Just recently I was offered the opportunity to perform for a Halloween event at a gym. They are going to give me a table and I will be performing for 2 hours while kids walk around and collect candy. I am just wondering what are some good tricks to perform because this is my first event like this and I could use some help. I appreciate any suggestions.

Just trying to get an idea of the venue: You're not really doing a formal show, you're going to be performing for whoever walks up to your table, correct? I'm assuming it'll primarily be children that you're performing for as well?

When is this gig? Because if it's on Halloween you might not have enough time to order and learn brand new tricks in that time. So you just might want to stick to tricks you're comfortable and familiar with.

I've done this sort of performance before. A piece of advice I've been given a few times for this type of performance is that if you can, you should try to do tricks where someone could theoretically come in at any point and understand what's happening. You don't have to do these tricks specifically but some examples would be the cups and balls or linking rings. Both of these tricks have multiple phases that aren't necessarily dependent on the previous ones. You could walk in at essentially any point and be impressed, even if you don't get the full experience of seeing it beginning to end.

Tricks that involve audience participation are also a good idea, even if it's just letting them hold something.

Since it's a Halloween event, you could do some Halloween themed spins on your tricks. Kinda like how Penn and Teller made the classic "Ball and Vase" into a story about Dracula. Obviously don't do anything too scary if it's primarily for children though.
Reactions: Caleb the Magician

ACRs, cups and balls as mentioned before, sandwich routines, linking rings, (if you get another gig like it.)
Reactions: Caleb the Magician

ACRs, cups and balls as mentioned before, sandwich routines, linking rings, (if you get another gig like it.)
Click to expand...

It went really well i performed sponge balls, magic coloring book, and a lot of card tricks including some sandwich routine and other such tricks. Got paid $20/hr. Overall went really well. Got a couple YouTube subscribers too.

Sweet, here's mine, I watched your promo styled video (a good amount anyway) without any sound... 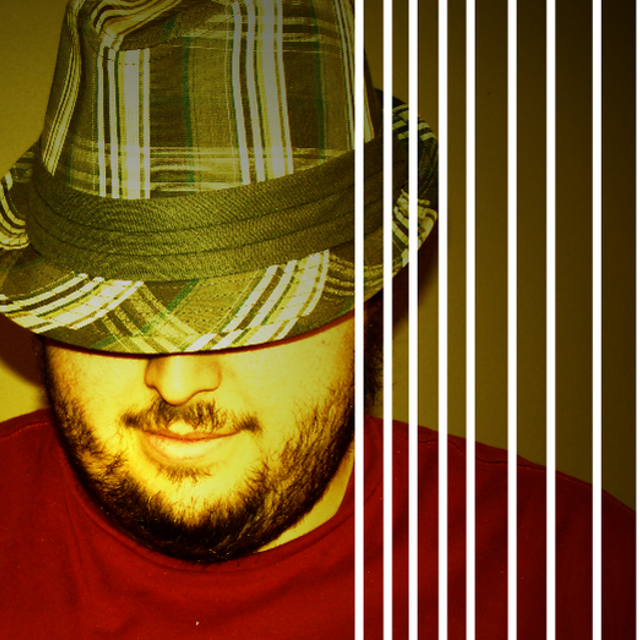 J... is a member of Vimeo, the home for high quality videos and the people who love them.