Doh. Just realized one of my pictures I posted, I didn’t actually take but found a long time ago and still had it in my photo album. Can’t seem to delete that post unfortunately, so feel free to ignore that.

Ummm… Are they going to announce the winner? I thought they’d do it the day they made the next contest.
Reactions: Nikolay Karagyozov and Stu-pendous

ShekC said:
Took a long time to shoot. But I'm happy with the contrast I think!
Click to expand...

Congrats Shek! This one was super close, but we felt that this one just edged out the win with all of the listed criteria. Apologies for the late posting of results on this! Please contact our support team so we can get your prize out to you ASAP!
Reactions: ShekC, Stu-pendous and Gabriel Z.

CaseyRudd said:
Congrats Shek! This one was super close, but we felt that this one just edged out the win with all of the listed criteria. Apologies for the late posting of results on this! Please contact our support team so we can get your prize out to you ASAP!
Click to expand...

SM_MS said:
Each member is allowed up to 2 entries
It’s not fair…
Click to expand...

Shek only submitted one, they didn't have to submit two if they didn't want to. Only one submission is perfectly fine.

The least we can say is that this week winner offered a very original work... 🤔🤔🤔 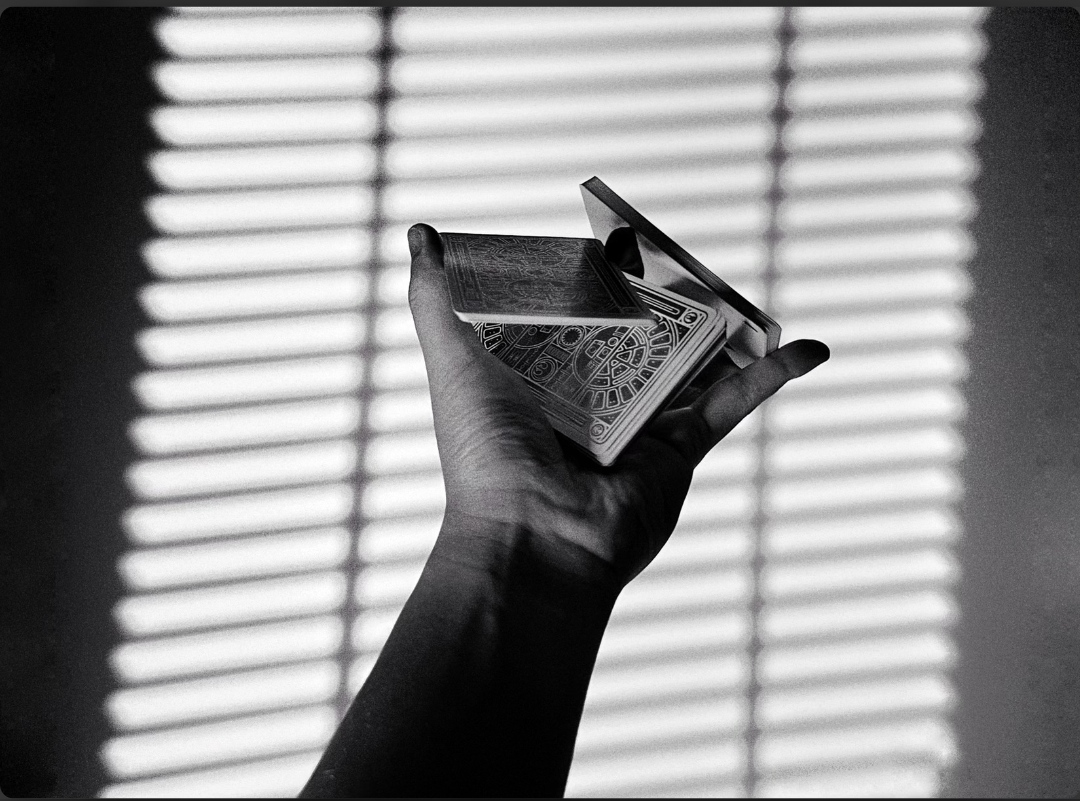 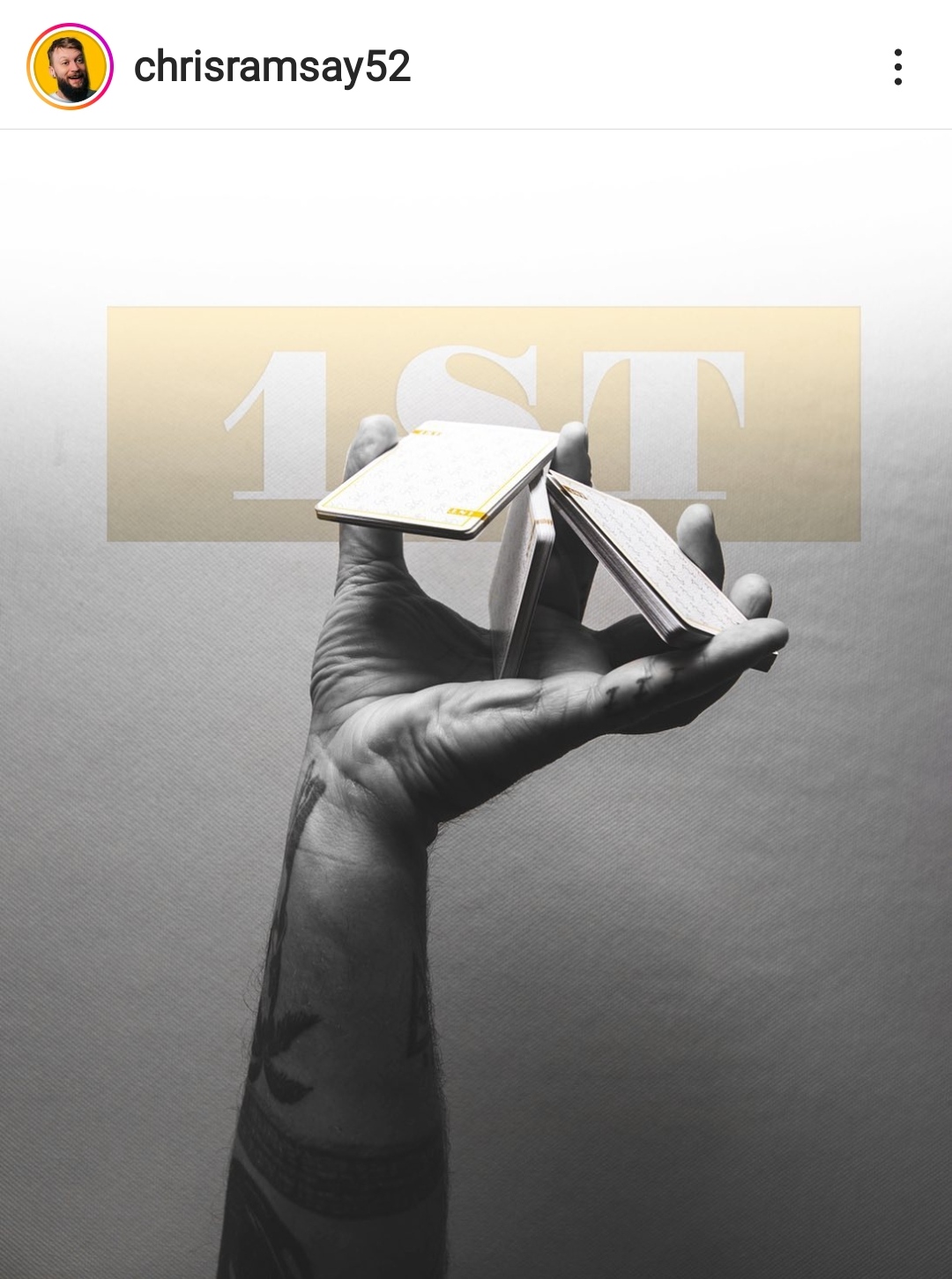 @CaseyRudd The similarities are very uncanny to this weeks winner resembling Chris Ramsay photo.. In light of this perhaps the judges should revisit this weeks winner. From what I can see there were a lot more deserving entries. Just my 2 cents.
Reactions: Micahthemagician and RogFed

1. Both images are not the same. Shek did not photoshop that image and claim it as his own. That would be plagiarism and would result in immediate disqualification.
2. It's perfectly fine to be inspired directly or indirectly by other people's work and use it as inspiration for your own. It's perfectly normal.
3. There was actually another entry for this particular contest that used an old photo that wasn't even theirs.
4. The results are final because this is a brand new photo made specifically for this contest, and did not break any rules.

Perhaps we might try an entirely different format for contests in the near future. Feel free to message me directly if you have any suggestions!

This post will most likely suffer direct censureship, but I'll post it anyway, just to say what everybody else is thinking.

So Casey, rest assure that we all think it's really nice to have a contest once a week where people, close customers and long-time follower can have a chance to get a reward for their investment, but to be honest : nothing is sadder than a person trying to justify his/her patently WRONG choices or mistakes, especially when EVREBODY else can tell how wrong they are...

Here you can say whatever you want about "nothing's wrong in being inspired by other people's work" or whatever, this week's "winner" wasn't inspired by anything, HE COPIED THE WHOLE THING.

I mean come on, it's the EXACT same picture: same hand, same angle of shot, same flourish, it even shows the exact same moment in the flourish !

So maybe you're right when you say you oughta try another format, because here there were tons of other pictures that were WAY better than this one, if you consider all the criterias you said would count, and at least they were original and not stolen from somebody else.

And I won't even start with you contradicting your own self, changing the rules of your own contest to justify your mistakes, like last time in a lotto when you said somebody that guessed one card correct and was off by only one on the second card, lost to someone coming up with only one card right and the other completely wrong (wrong suit, wrong value, wrong everything), but still won because he said it first... How stupid and laughable is that ? And even more when it is NOT what you said the rules were in the original post of the lotto, just like every other lotto.

Well... Now let's see how long this post stays up and up for reactions from other members before it gets moderated and deleted...
Reactions: Micahthemagician and SudarshanSorcerieS

To add to what RogFed has written, it would also be more fair if you explained why other entries weren't chosen. Just a little comment on each post indicating a good part and an improvable part. This would ACTUALLY make people understand your Criterias. There may be many people here who have taken part in many SNCs and have not had any chances of winning, despite how good they are and how much effort they've put into theirs.

Something being aesthetically pleasing from a certain angle will likely have lots of views of that angle. You can find lots of similar flourish photos because of this.…you are not going to submit a picture of a bad angle. Was it inspired by CR’s? Maybe…but the; horizon line, angle of the hand, background, deck, lighting… are all different.

The contest stated ”Winner will be selected based on the overall impact of the photo, the composition of your shot, the lighting, and how close you can get to the film noir style.”

I don’t see an issue. But just an FYI I discuss with a friend T11s contests and their judging criteria, we are pretty good at guessing the top 3ish usually….but have been unable to “crack the code“ on some instances too 🤣 When it’s real close it’s hard to tell what they personally liked or why one entry edged out another.
I like that they do honorable mentions.


SudarshanSorcerieS said:
Just a little comment on each post indicating a good part and an improvable part. This would ACTUALLY make people understand your Criterias. There may be many people here who have taken part in many SNCs and have not had any chances of winning, despite how good they are and how much effort they've put into theirs.

So please indicate how others' work couldn't have achieved the week's winning title.
Click to expand...