The real reason teller is silent

HELLO EVERYBODY! Seeing as it’s Wednesday I thought it was time to bring back A popular series on the forums that honestly jumped the shark in 2018, but I’m still trynna make work.
No, not wand street journal that was never popular. No, not that wierd thing where I let people pick my type of trick (btw I still need to rip that deck). No, not the cardian That was Dead on Arrival. No, not top 5 I stopped after 1 thread when I realized I sucked at rankings.

You know come to think of it I need to stop creating series then instantly getting bored of them.

I’m talking Wednesday GAME NIGHT! And for possibly the first time in history it’s actually on a Wednesday!! Anyway ramble over.

it’s time to game a play ​
or whatever that pretentious line I used to say was.


As we all know Penn and Teller are two of the top magicians in the world; however teller never talks. Odd. I’ve always wondered... why?
Why doesn’t teller speak?

As always be creative and have fun!!

Trust me, if you had to spend that much time with Penn you’d just get used to not getting a word out.

Teller buys all his trick from Ellusionist, and the ability to talk while performing cost $5.99 extra.
Reactions: CWhite 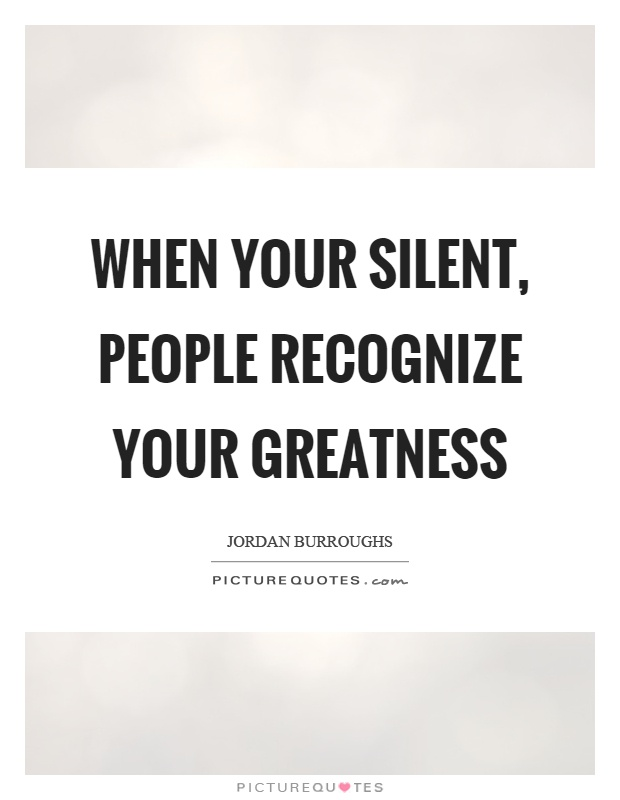 He's in a moment of silence in honor of the previous Tellers.


Teller said:
I'm not the first Teller.
Click to expand...

It's actually written in their performance contract that Teller is not allowed to speak. True story...ok, maybe not.

I think he wants to have the audience really get the experience of their performance. Without the words as distractions. Kinda like a picture in b+w. Without the color information, the eye automatically goes to the composition, textures, placement of the subject, lighting, etc. That's why I like b+w photos more. Same reason I love the old silent films, no distractions from the dialog. There are performers in the past that didn't speak during their performances, as I have recently learned in Jim Steinmeyer's book "Hiding the Elephant". Teller may just be carrying on that tradition as a nod to the past.
Reactions: 010rusty 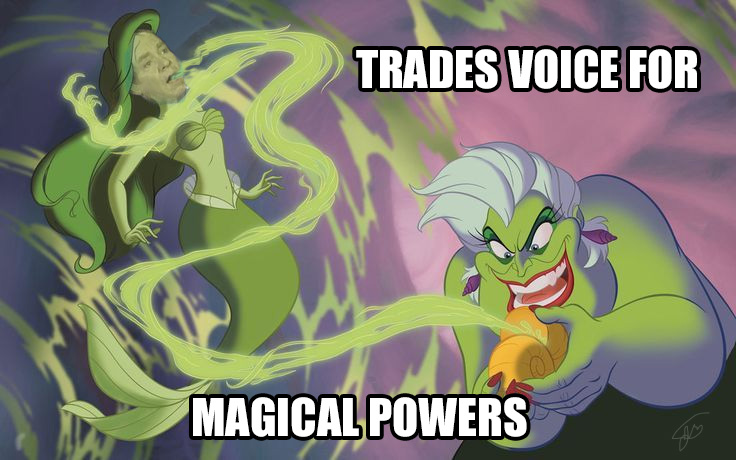 Because he's dyslexic and everything comes out backwards and more times than not, hidden messages were coming out in his speech that were meant to be subliminal.

Hence, It was found to be much easier to remain silent.
Reactions: ForceProof19, Justin.Morris and 010rusty

His tongue was removed by the Magic Circle for exposing magic tricks.
Reactions: 010rusty, Justin.Morris and T.van.Riotson

He is using invisible words.
Reactions: ForceProof19, Khaleel Olaiky, 010rusty and 3 others

Every time they are fooled on Fool Us, Teller forgets how to say one word. David Copperfield cursed him with that because he feared Teller would take his place as most famous magician...
Reactions: 010rusty
S

When they went to India during their "Magic Mystery Tour", Penn and Teller met a local magician and staged an act where he accidently put a curse on Teller and removed his tongue. Throughout the episode, they kept saying they felt uncomfortable that the Indian magician they had met was selling phony "magic" rings for serious cash. After watching the special, and seeing that they didn't believe in his rings, the Indian magician actually did put a curse on Teller. Using his magic rings, he shouted, "He will never speak again!" And he hasn't since.
Reactions: 010rusty 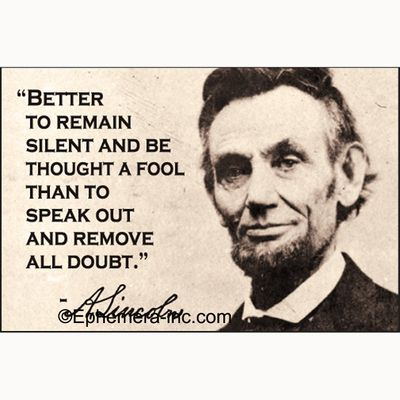